Recent Hiveterminal improvements have made the platform faster. With several redundant parts of the internal blockchain system removed, the users of the Hiveterminal platform should now see an upgrade in speed and usability when using our platform.

The initial design of the Hiveterminal platform had two internal Ethereum nodes providing the backbone to the platform, but since all the nodes were run internally and with no plans to ever allow outside parties to run their own nodes and act as an independent third-party verification of the internal data, we have decided to partially remove this dependency. The removed parts were replaced with a more traditional, yet still state-of-the-art web application architecture. This allowed us to achieve two very important goals moving forward.

This new approach will allow Hiveterminal to offer the user a better experience as several technology limitations — such as on-demand decryption of the data within the platform and slow query speed when reading blockchain state — have now been removed.

Improvements to the stack will also allow for efficiency gains to the testability, maintainability, and development speed when extending the current offering of the platform with new features that are crucial for successful entry into the DACH market. This will allow us to increase the number of developers while significantly cutting down the amount of onboarding time, thereby making it a good investment for the future.

We are also happy to announce that in this release, we have changed the current Proof of Invoice Sale process.

As part of the previous proof of sale invoice process, Hiveterminal published encrypted data (invoice reference numbers, issue dates, due dates, and invoice amounts) for each invoice individually. With the recent meteoric rise of Ethereum transaction fees, this process was no longer sustainable as previously envisioned. The new functionality will allow us to continue publishing the data to the public source transparently and in a more cost-effective way.

With this new feature, our users will still be able to monitor the performance of Hiveterminal, while making the system of publishing more robust and less prone to future fluctuations in the Ethereum transaction fees. 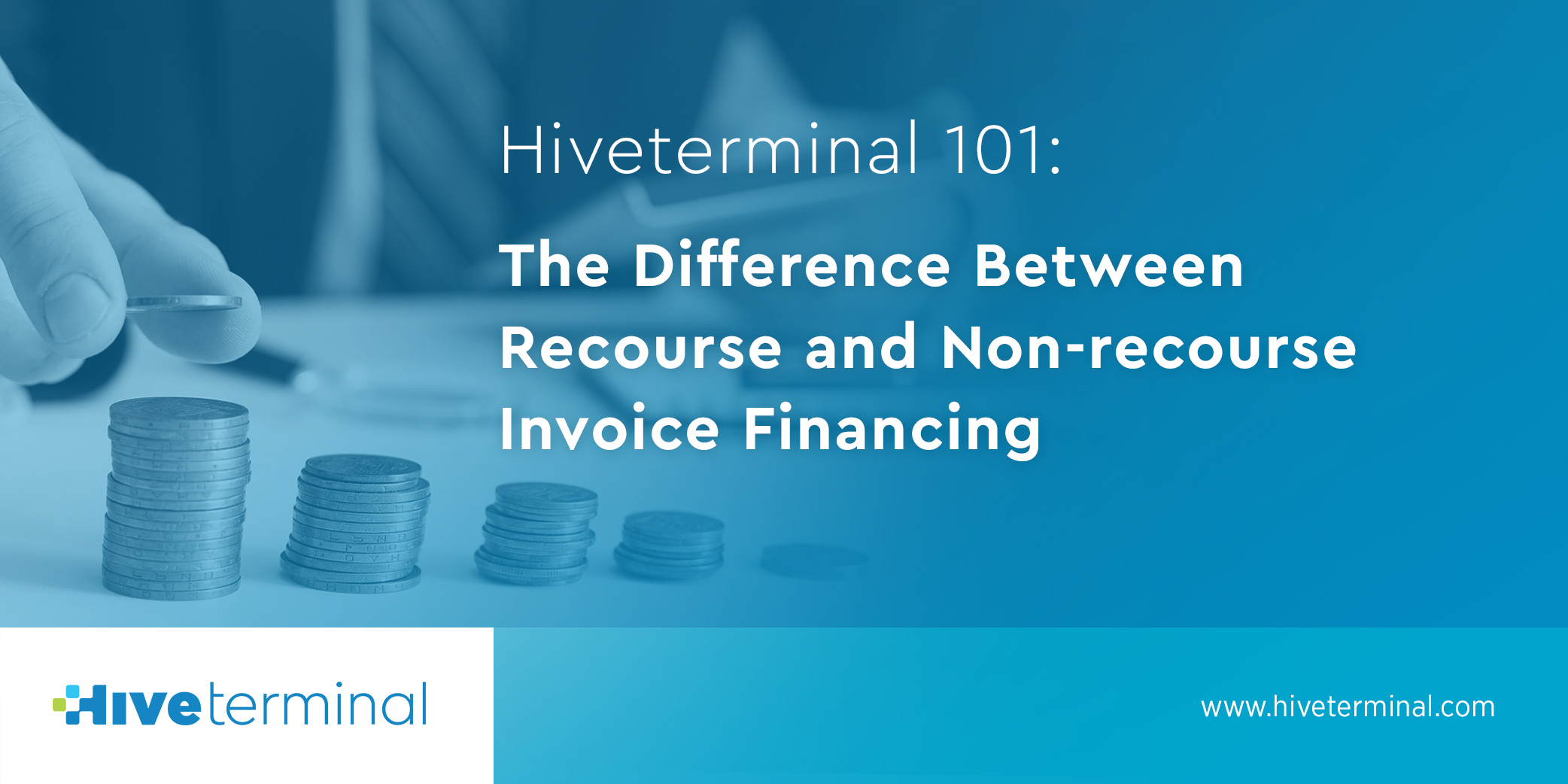 Hiveterminal 101: The Difference Between Recourse and Non-recourse Invoice Financing 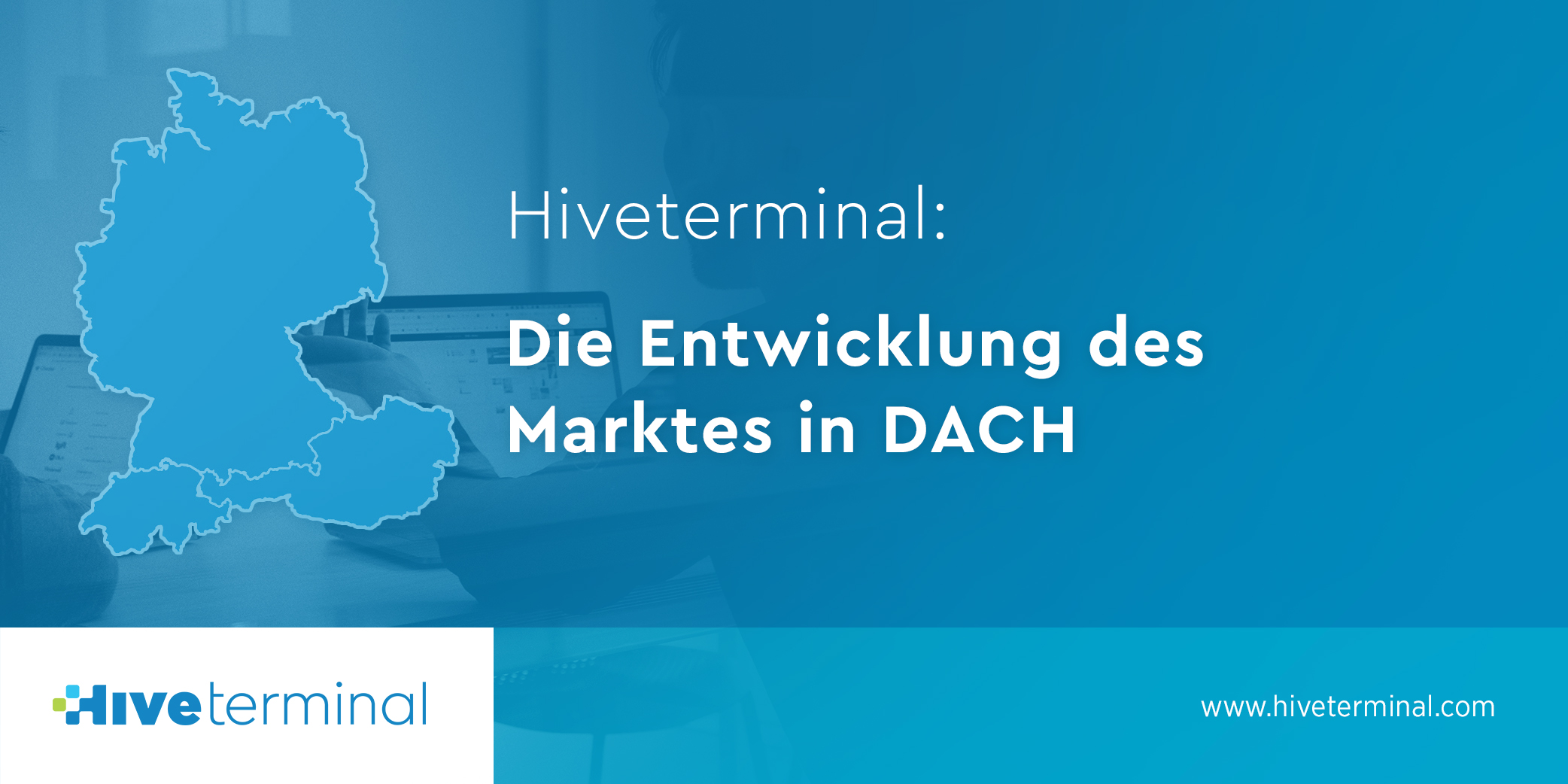